You Are At:Home»Tungsten News»B-2 is Coming Again, Can China Counterattack by Prohibiting the Export of Rare Earths

According to the US media report, the B-2 was first deployed to the Pearl Harbor-Hickam joint base in Hawaii, USA, to complete the normal deployment, or to test the Chinese radar. In response, netizens said that the B-2 is coming again, and China can pass Is it prohibited to export rare earth counterattacks?

B-2 at Hawaii picture

We all know that the US B-2 bomber ("ghost") is the only stealth strategic bomber in the world. In addition, the US military also has bombers such as B-1 and B-52 long-range strategic bombers. Among them, "ghost" is the code that many military fans will think of when they mention the bomber. After all, it was developed in 1989. It was officially in service in 1997 and has experienced more than 20 years. The experience of the second war.

Moreover, the B-2 stealth strategic bomber, as its name suggests, has a good stealth capability, which allows it to safely pass through a tight air defense system without being detected by the radar. It has been reported that the B-2 is so small in the "eyes" of the radar that it is easily overlooked. What's more, the horrific thing is that the B-2's stealth is not only effective on the radar detection level, it also reduces the different signals such as infrared, visible light and noise. 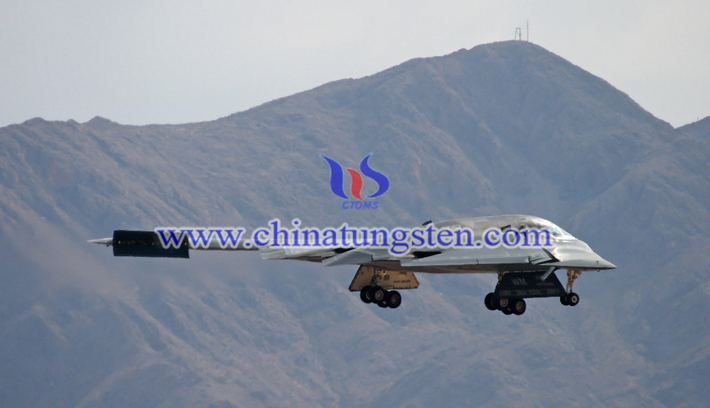 In other words, the B-2's stealth ability minimizes the possibility of detection and locking. In other words, before radar detection and other detection technologies have not developed enough, no one knows where B-2 has been. According to military experts, the stealth performance of the B-2 bomber is so excellent thanks to a special invisible material covered by its surface. The invisible material may be a stealth coating made of rare earth or tungsten oxide, which is very "absorbent".

It is reported that the B-2 strategic bomber also has intercontinental strike capability. The US Air Force also said that the B-2 has the "global arrival" and "global destruction" capabilities. This can be verified from its cruising range: in the case of no oil in the air, the combat range can reach 12,000 kilometers; after refueling in the air, it can reach 18,000 kilometers. 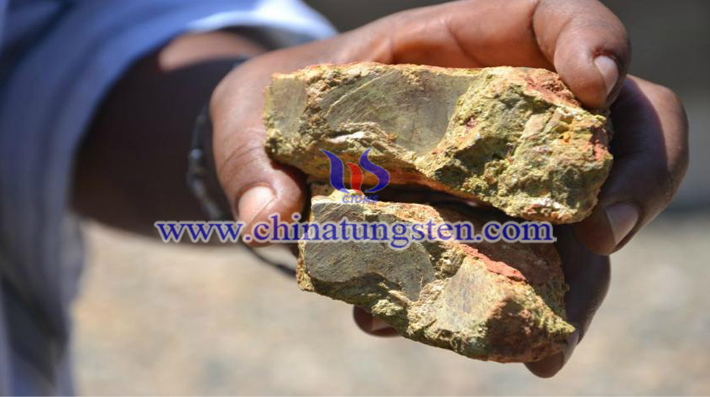 I believe everyone knows that China is currently the world's largest producer and exporter of tungsten, molybdenum and rare earth. It is also worth noting that almost all of the rare earths used by the US military are imported from China. From this point of view, the US military development is really inseparable from China's rare earths? In fact, the reserves of rare earth resources in the United States are very rich, and the quality is good. However, the United States is not without worry, so there will be operations to remove rare earth related products from the list.

So why mention tungsten, molybdenum, rare earth materials? Because these materials do not act as "card necks" as they do. But at least it can be restricted. After all, not only bombers, but also the US military's F-22, F-35 and other military equipment, these materials are needed to become a whole. 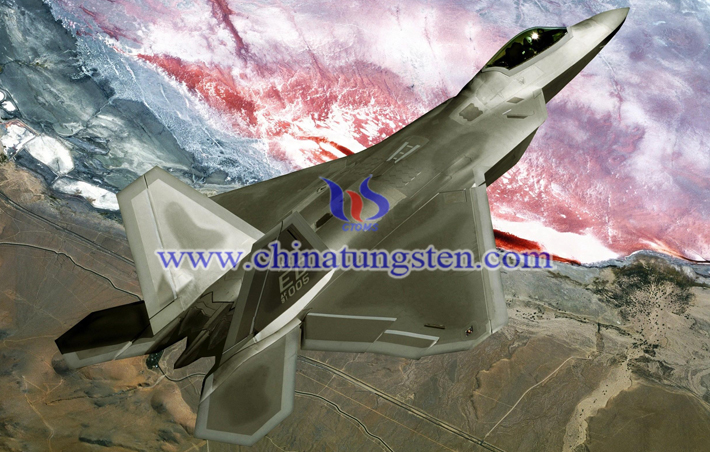 Therefore, we may be able to deal with the situation of “B-2 is coming again” from the material, for example, restricting the export of rare earths... Of course, this is just the idea that the author and many people may share. But can China really fight back by ban on exporting rare earths? Time to return to March 26, 2014, the WTO published an expert group report on the "US v. China Tungsten, Molybdenum, and Rare Earth Related Products Export Management Measures Case", giving the preliminary results of the case, that China The implementation of export taxes and export quota restrictions on products violates the WTO framework.

In other words, in recent years, we often see the news saying that the US warships are coming for a while, and the US bombers are coming.