You Are At:Home»Tungsten News»The Yield of Rare Earths Will Be Reduced by China, Where Will the US Military’s New Weapons Go

According to Reuters, a company in the Netherlands that closely tracks the rare earth industry said that China has limited the production of rare earths in the second half of this year to 45,000 tons, the lowest level in five years, and only enough to supply domestically. According to the report, this data means that China's rare earth production index in the second half of this year has been cut by 35 percent. Industry analysts said that in the current development of China's rare earth resources over-exploitation and rapid reduction of reserves, this measure is conducive to the implementation of rare earth resource reserve strategy. And foreign media said, where will the new US weapons that rely heavily on China's rare earths go? 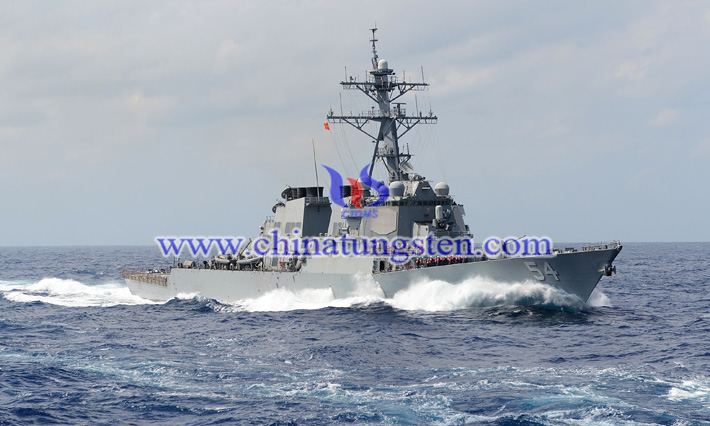 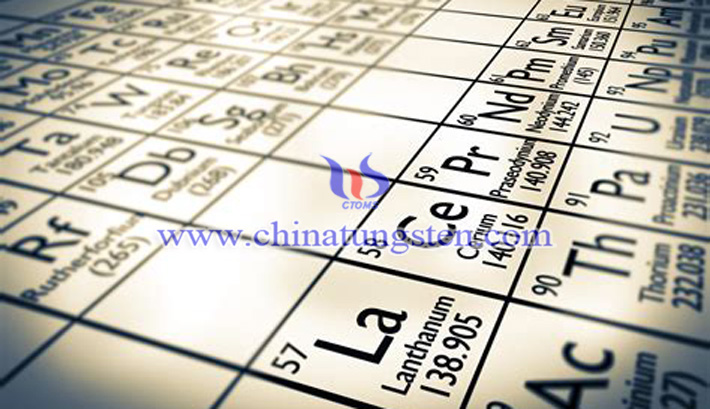 While China is gradually consuming rare earth resources, Japan has gradually established a rare metal national reserve system as early as the 1980s, and purchased a large number of rare metals from other countries for hoarding in case of emergency. The United States also sealed its largest rare earth mine, the Mountain Pass mine, in 1998. Almost all of the rare earth products in the United States have been imported from China in the past two decades, and their stocks are still increasing. In other words, the reserves of rare earth resources in the United States and Japan remain basically unchanged and may even show an upward trend. 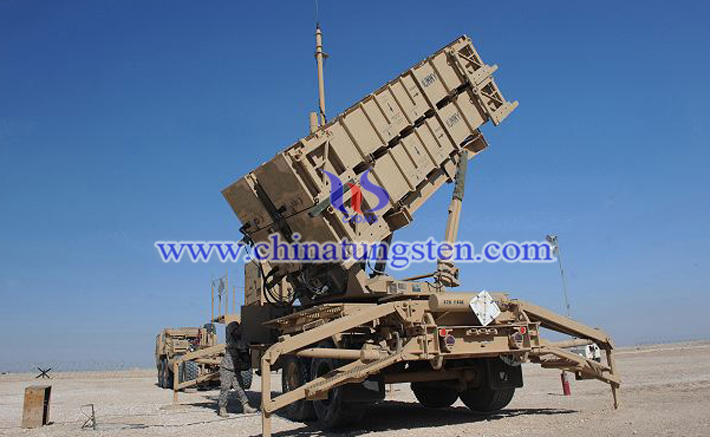 Without the rare earth, the United States cannot manufacture all kinds of sophisticated weapons and equipment. According to the US Congress report, a large number of rare metals in the US weapons system originate from China. Here are a few chestnuts:

——The DDG-51 Burke-class destroyer needs to purchase Chinese neodymium magnets to meet the needs of its hybrid electric drive system;

- In the navigation system of the Abrams tank, the helium in the samarium-cobalt magnet used was also purchased from China;

- The SPY-1 radar of the "Aegis" combat system also uses a samarium-cobalt magnet made of metal enamel from China... 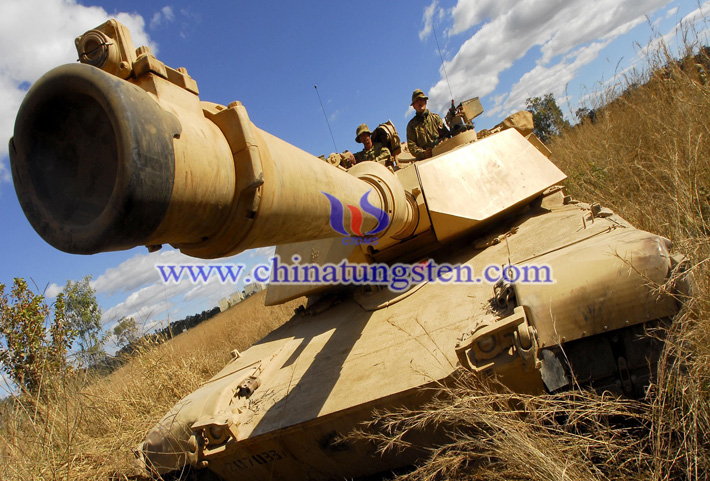 In addition, advanced equipment such as anti-electromagnetic interference, mine detection, satellite communications, etc. are also inseparable from the application of rare earth products. So what? In this case, the United States may consider measures such as importing from other countries to fill the gap. However, to tell the truth, what does this have to do with us?

We all know that China is a big country with rare earth reserves. However, the economic benefits brought by rare earths in China have not been so optimistic. Yes, China’s rare earth exports are growing substantially. However, what about the price? But only sold the "soil price." Now, oil supports the economic income of the entire country in the Middle East, and what is the current state of China's rare earth? It is still stuck in the "low price" quagmire. Therefore, reducing the export of rare earths can change the current situation of China's rare earths to a certain extent, and it has important significance and far-reaching impact on the domestic rare earth industry and even the entire Chinese industry and comprehensive national strength in the future.