You Are At:Home»Tungsten News»Xiamen Tungsten Industry and Rare Earth Blocks Soar, The Reasons Behind

In early trading today, the Shanghai and Shenzhen stock markets opened higher and continued to rise in the areas of rare earth, building materials and liquor. The Shanghai index rose more than 1% to nearly 2600 points. The GEM index rose nearly 2%, and then fell back. In terms of industry, most of the sectors are red, and the sectors such as nonferrous metals, building materials and winemaking are among the top gainers. Only the insurance sector that led the gains yesterday fell. The concept section is full of red, rare earth permanent magnets, scarce resources and railway infrastructure are among the top gainers. 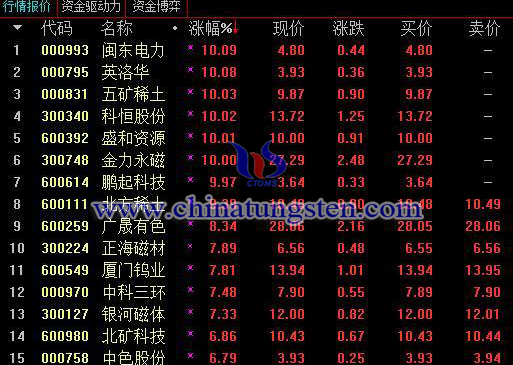 So, why is the share price of Xiamen Tungsten and Rare Earth stocks soaring?

As we all know, tungsten is called "industrial teeth", mainly used in hard alloys, special steels and other products, and is widely used in the defense industry, aerospace and information industry. In other words, almost all industries have a certain demand for tungsten. Rare earths, lanthanides and 17 metal elements such as lanthanum and cerium are collectively referred to as “industrial MSG”. They are not only high-tech lubricants such as electronics, laser, nuclear industry, and superconducting, but also used to improve It is also necessary to manufacture tactical performance of aircraft, tanks, missile steels and alloys, as well as new energy batteries and nuclear energy. In short, industries such as electronics, new energy vehicles, robotics, wind power, and military industries are inseparable from rare earths. 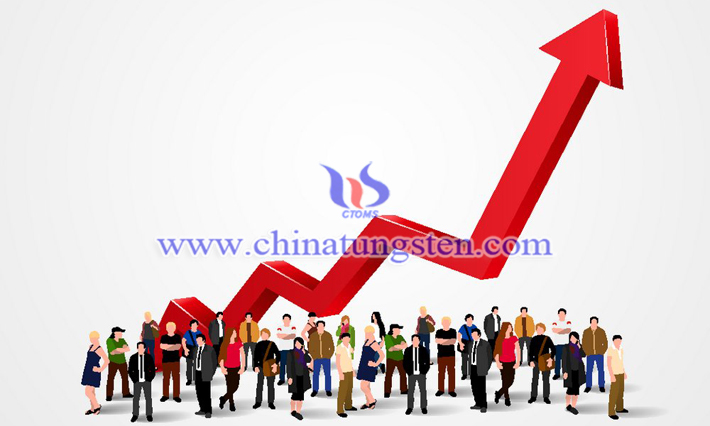 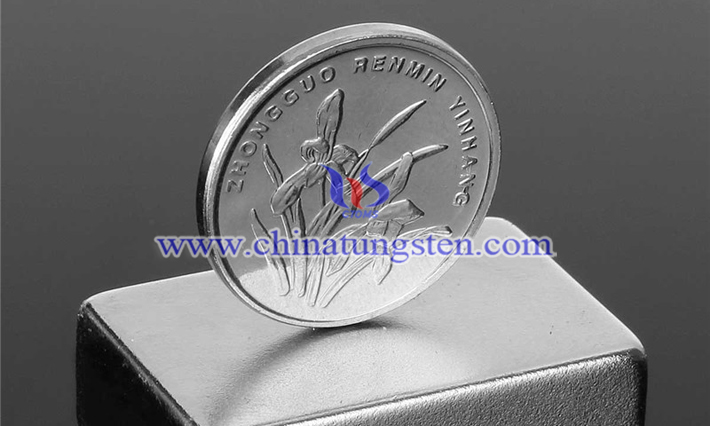 According to the analysis of professionals, from the perspective of the market outlook, it is necessary to pay attention to the further advancement of the policy; on the other hand, attention is paid to the changes in consumer stocks such as Maotai and the external market. Overall, the weak market rebounded and the activity of some stocks increased. Therefore, it tends to control the position, moderate band, class-based investment, bargain-hunting layout; and significant jiacang can refer to some technical indicators, such as whether the market can exceed the resistance of 2640 points and so on.

In terms of policy, the CSRC issued a statement, the core is to reduce administrative intervention in the market, active market transactions, and the market's rise and fall according to its own rules. The market has already emerged from a strong upward trend, and almost all the reasons for the redness of the city are stimulated by this good news. In addition, the members of the Rare Metals Inter-Ministerial Coordination Mechanism will organize a one-month special review of the rare earth industry order rectification. The member units will conduct random inspections of rare earth mines (including rare earth resources recycling projects), smelting separation, resource recycling and trade. Distribution company.