As we all know, rare earths have the reputation of industrial MSG, industrial gold, and even the versatile soil that Japanese media call high-tech industry. Of course, this precious resource is not really "earth" or "soil", but a general term for seventeen rare metals. Most of the countries in the world are buried underground or under the sea, which is more or less. 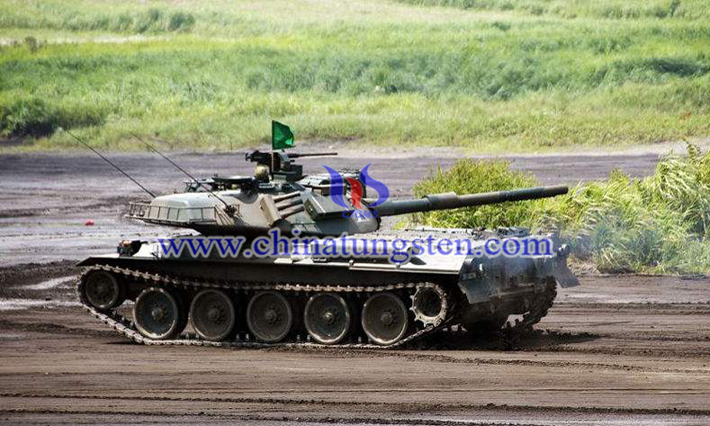 However, according to Japanese media reports, Japanese research institutes discovered the treasures hidden in the deep seabed around the island of Japan earlier this year. This treasure is a deep sea mud that may contain a lot of rare earths. It is reported that the amount of rare earth resources discovered in Japan this time exceeds 16 million tons. Some experts have shown that from the perspective of the world's rare earth consumption in recent years, these rare earths have been dug up and can be used worldwide for hundreds of years! Of course, the premise is to wake up this sleepy universal soil!

This time, Japan is worried, this is the rare earth treasure at the door of the house, say the value, it is not cheap. As an important strategic resource for non-renewable, rare earth has an extremely important strategic position in the military industry. Tanks (such as 74 tanks), warships, aircraft, electronics, lasers, etc. must use their enhanced tactical performance. In addition, the importance and influence of rare earths on a country can be limited to the military industry. The role of rare earths can be said to be ubiquitous. The petrochemicals, metallurgy, machinery, energy, light industry, environmental protection, agriculture and other fields also need to be seasoned by this industrial monosodium glutamate. 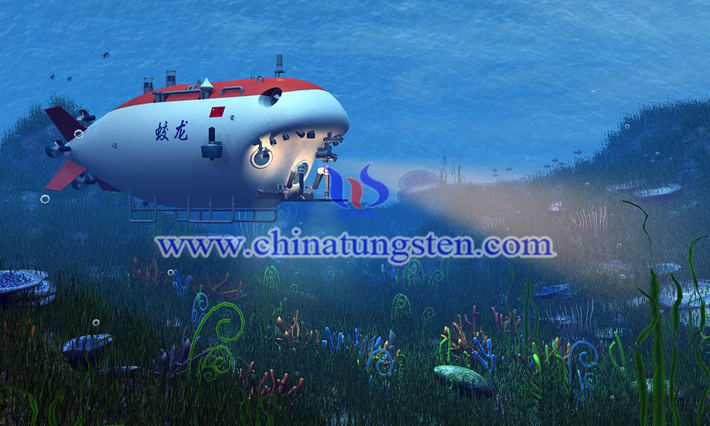 So, how can you not let it sleep forever? So how can the rare earth resources that sleep on the seabed play an important role? According to the Japan Sankei Shimbun, the research institute will explore cooperation with the Japanese government and private companies. Recently, some Japanese media said that they hope that China can provide equipment (for example, the dragons and dragons) and technology to help them dig up these rare earth resources. This, the proposal, looks feasible, but, we must think about it, with today as a reference, in the past 100 years, and after a hundred years, or even longer, can it be "as you willing".