Baotou rare earth nickel-hydrogen power battery went offline smoothly and was sent to the domestic market in batches! This means that China's new energy vehicle, the new energy pure electric bus, has had a stronger "Chinese heart" since then. This "China Heart" is the first batch of high-performance capacitive Ni-MH power batteries made by Baotou. It is a pure "Chinese heart"! These pure "Chinese Hearts" belong to Baotou's annual production of 200 million ampere-hour rare earth power battery projects. It can also be said that it is part of the new rare earth technology!

It is reported that the core technologies and core equipment used in the production of this new type of power battery company have completely independent intellectual property rights, all of which are Chinese patents. Among them, there are more than 30 patent technologies involving ‘the first fully automatic digital pole laser welding system in China’. In addition, according to the person in charge, Ni-MH power batteries produced in Japan, Germany, the United States and other foreign countries are mainly used in hybrid vehicles! However, the capacitive nickel-hydrogen battery is used in pure electric buses, and there is only one at home and abroad. 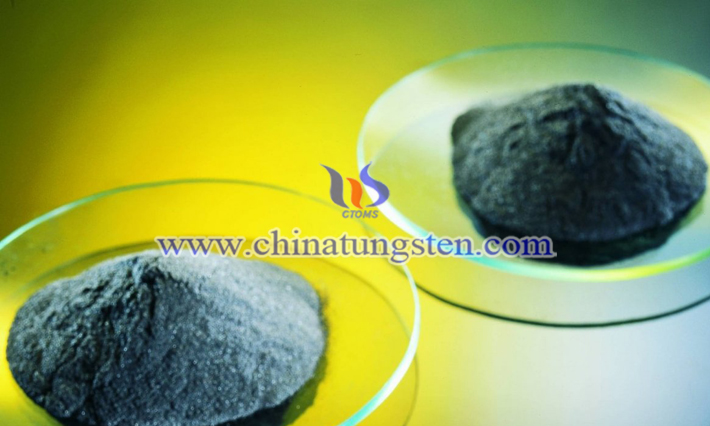 Then, after more than eight years of trial and error, Chinese scientific and technological workers have achieved scientific research results. According to the person in charge of the project, the new high-performance capacitive Ni-MH power battery has high safety, long life, low temperature resistance (low temperature of -55 ° C), cost-effective, recyclable and fast charge Features. So, what is the quick way? - "It takes only eight minutes to fully charge and the mileage can reach 80 kilometers." 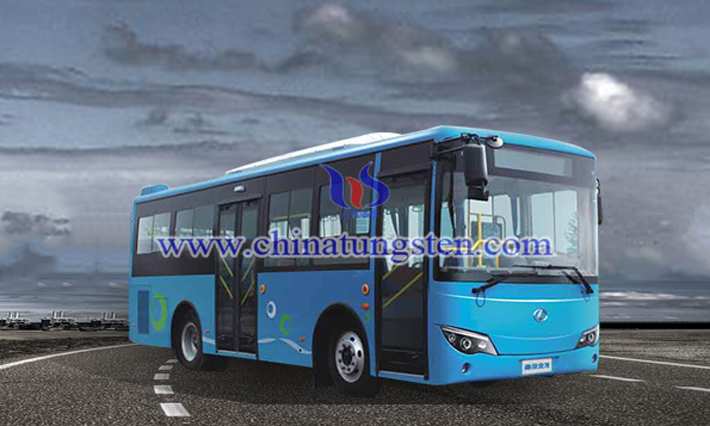 Let's take a look at the development prospects of capacitive NiMH power batteries on pure electric buses. As you may know, the rare earth new power electrode material, that is, the main component of the hydrogen storage alloy is - base metal. According to statistics, if the current bus of about one-third of the “Three North” area is developed into a capacitive nickel-hydrogen power battery pure electric bus, according to a pure electric bus, the calculation of rare earth base metal is about 300 kilograms. More than 40,000 tons of antimony oxides are fully utilized every year. This will greatly promote the rapid transfer of rare earths to high-end industries, and at the same time, it will also drive the development of related rare earth supporting industries, thereby stimulating the growth of rare earth industries.

In addition, the successful application of capacitive Ni-MH power batteries in the field of pure electric buses can not only reduce China's dependence on oil, but also change China's existing industrial model and energy supply model! Moreover, this kind of safe, cold-resistant, environmentally-friendly and efficient urban pure electric bus is very promising as the main means of transportation for citizens in the cold regions in the future. Therefore, the development prospects need not be said. Finally, according to the author's understanding of information, China's scientific research workers have completely mastered the core materials, core technologies and process equipment of capacitive nickel-hydrogen power batteries, and have a number of invention patents. In other words, China has fully realized the localization of battery materials and their components.