You Are At:Home»Tungsten News»China Breaks Through The Bottleneck Of 99.999% Rare Earth Modified Alumina Technology 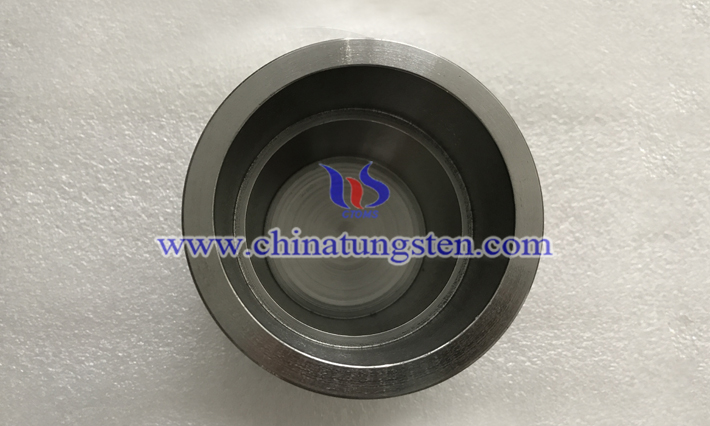 According to the person in charge of the project, this alumina material with a purity of more than 5N is the main raw material for the production of sapphire single-chip LED substrates. According to statistics, more than 90% of LED companies worldwide use artificial sapphire as a substrate material. There is a law called "quantity deterioration law", and there is a saying called "amount change, causing a qualitative change." For the manufacturing industry, this “quantity change” is a change in the so-called “quantity”, and it needs to be accumulated to a certain extent, that is, scale, even large-scale, can cause “quality change”, that is, “quality”. The change, or the change in price. In fact, there is a more accurate statement, that is, the relationship between "things are rare and expensive" and "more than a cow". Under the premise that other factors remain unchanged or good for a long time, LED materials are easier to obtain (the raw materials are cheaper and easier to manufacture...), and the prices of LED-related products naturally fall, so LED displays and some mobile phones Naturally, it is expected to follow.

Among them, one of the most important factors is in the production of artificial sapphire, which is the sapphire crystal. Why do you say that? Because the thermal field material of this step, the key preparation material of the sapphire single crystal furnace is refractory metal tungsten and molybdenum materials. The cost of the entire thermal field material accounts for more than 1/3 of the cost of the entire sapphire crystal. As you may know, since the first time in 1885, French scientists made the sensational "Geneva Ruby" to this day, scientists all over the world have been studying artificial sapphire for more than 100 years. Therefore, the urgent task facing the current Changjing industry is how to achieve high-cost, high-quality growth of large-size sapphire single crystals! Because this link is also one of the most important price factors for LED related products. 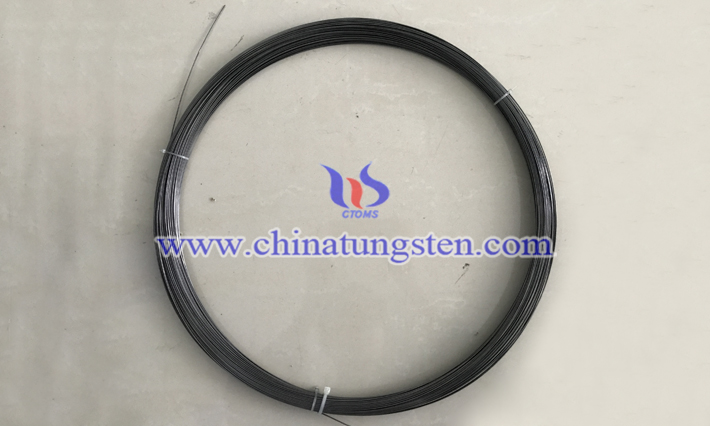 According to statistics, at present, the annual sapphire single crystal furnace in the world requires at least one thousand tons of tungsten and molybdenum materials for the replacement and replacement of materials. Because the temperature of the sapphire crystal growth field is relatively high, even if both tungsten and molybdenum have relatively high melting points, deformation cracking may still occur at such high operating temperatures. That is to say, in order to reduce the frequency of the tungsten-molybdenum material used for the replacement of the thermal field, or to extend the service life of the tungsten-molybdenum material for the thermal field, or to reduce the cost of the thermal field material, a better tungsten germanium and Molybdenum crucible (container as alumina raw material), tungsten tray and molybdenum tray (to support the crucible), bird cage-shaped tungsten heating element (close to the crucible, heating the raw material), tungsten wire (heating wire), Tungsten heat shield / molybdenum heat shield (around the heating element, using tungsten / molybdenum sheet made of heat shield, in which the upper and lower ends are disc heat shield, the side is tungsten / molybdenum barrel heat shield) and other tungsten Molybdenum sapphire long crystal thermal field materials are an urgent task to be solved. 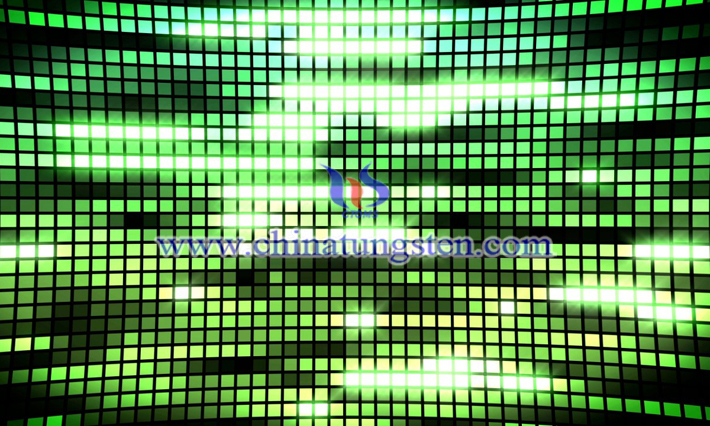 The current era is a rapidly developing information age. At the same time, the speed of updating various materials and technologies is also fast. This highly important technology crystal, sapphire single crystal, has been widely used in technology products such as display screens and mobile phone backlights, such as drones, missiles, photoelectric pods, atomic clocks, photoelectric countermeasures, and photoelectric trackers. Infrared warning systems and other military products such as military products and other precision parts such as watches and LED lighting. As mentioned above, the sapphire crystal furnace heat field is indispensable for the addition of tungsten and molybdenum materials, and China, as a large country of tungsten and molybdenum resources, has an advantage in reserves, which can greatly contribute to China's national defense, science and technology and industrial development. However, in the last decade, China's tungsten has supplied 80% of the world's production. In this regard, some experts said that tungsten and molybdenum, as important strategic resources, should remain with our own development of the economy and the preparation of national defense armaments, especially high-precision weapons.