You Are At:Home»Tungsten News»Luminescence Is Inseparable From Rare Earths, What Is The Rare Earth Luminescent Material 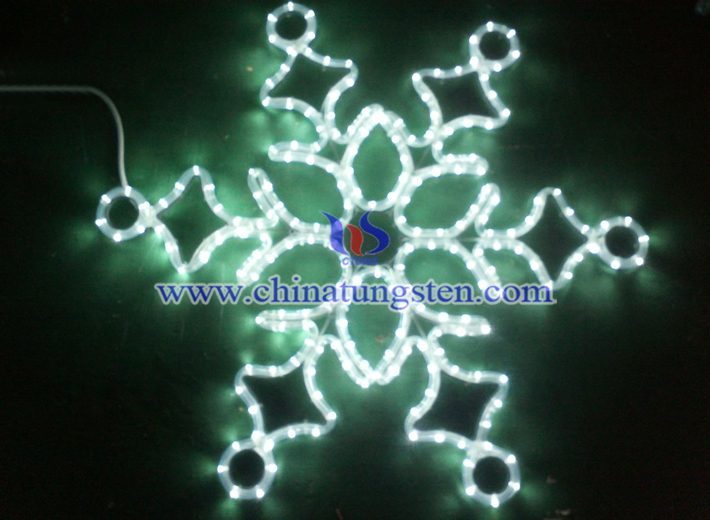 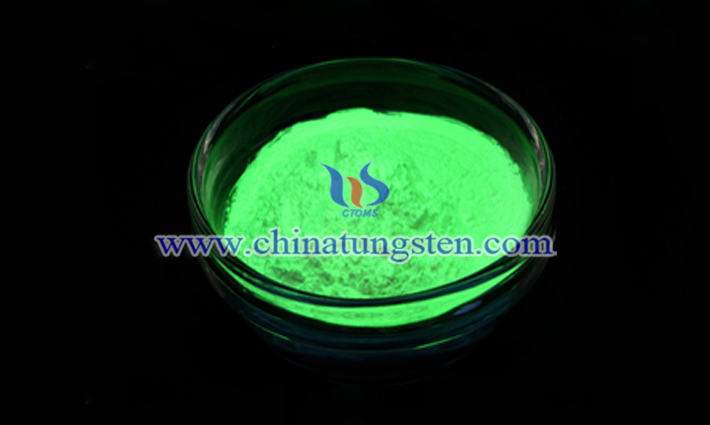 Before returning to the 1970s, only the Institute of Physics of the Chinese Academy of Sciences conducted some research on rare earth luminescent materials. Moreover, at that time, China's rare earth separation technology has not yet formed. Therefore, the rare earths in the research materials used are imported. The price can be imagined, one word, expensive; two words, very expensive; three The word is very expensive; the four words - very expensive. Subsequently, under the “catalysis” of a large number of international new scientific research results, China seized the opportunity. At the same time, the R&D team of rare earth luminescent materials in China has also officially started and developed and developed in the large number of chemical experts in the field of rare earth separation. By the end of the twentieth century, China had finally successfully developed white light-emitting diodes and reached the international advanced level. Later, white light-emitting diodes gradually stepped onto the right track of the fourth-generation lighting source. Why is it white? As you can see, in order to meet general lighting, we usually use a white light source.

When it comes to lighting, you have to talk about human lighting memorabilia. Since Edison invented the electric light in 1879, humans have come along the road of illumination, full of lights, lights, lights - electric lights, fluorescent lights (1938), halogen lights (1959; tungsten halogen lamps), high-pressure sodium lamps ( 1961), rare earth metal halide lamp (1962), rare earth red LED lamp (1969; first LED lamp), rare earth green LED lamp (1976), rare earth blue LED lamp (1993), rare earth white LED lights (1999-present). Therefore, the development of lighting lamps can be said to be all the way with "light" as a companion, with rare earth as a companion, not so "black." Of course, scientists have given us and brought light to the world. Pay tribute to Chinese scientists!

In addition, experts also mentioned that rare earth luminescent materials have become an indispensable basic material in the development of energy-saving lighting and electronic information industry due to their advantages of environmental protection and energy saving, good color rendering performance and long service life. Moreover, their research and the application will be significantly developed with the advancement of rare earth separation and purification technology and the promotion of related technologies.