You Are At:Home»Tungsten News»The Magical Effect of Tungsten Carbide Studs on Car Tires

The tire stud on the snowy road surface includes a flange on the cylindrical nail body at the head of the core, the wing portion at the middle portion, and the lower end portion, and the wing portion and the flange form an acute angle with the nail body. When the stud is used, it is inserted into the tire tread, which is not only easy to install, but also has an anti-shedding effect. Depending on the application and the groove type, the specifications have different requirements, but the material requirements are: wear resistance, low temperature resistance, high hardness and so on.

Compared with non-slip nails of other materials, the studs of tungsten carbide materials have many superior properties, such as high hardness and high wear resistance; low pressure on the surface, preventing car slip on the basis of ensuring minimum damage; installation and Easy to disassemble and reusable. 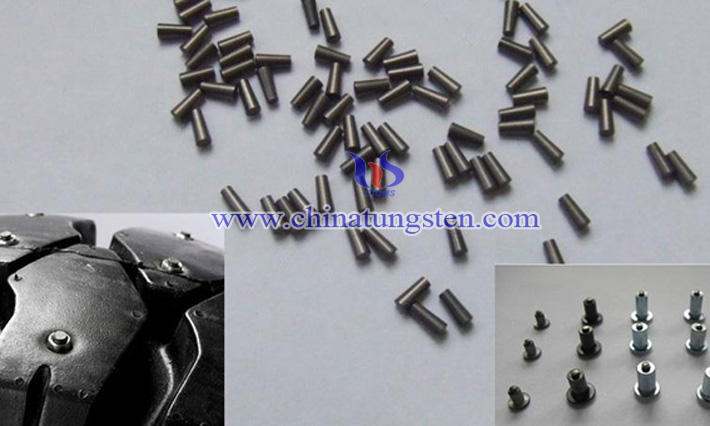 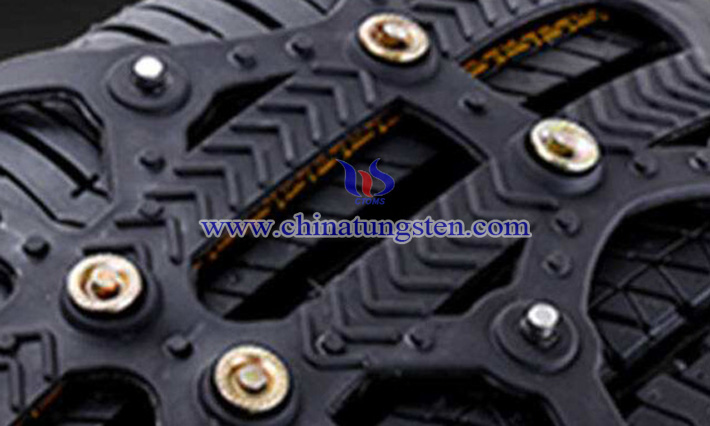 At the temperature before the liquid phase appeared, in addition to the process that occurred in the previous stage, the solid phase reaction and diffusion were intensified, the plastic flow was enhanced, and the sintered body showed significant shrinkage.

When the sintered body exhibits a liquid phase, the shrinkage is quickly completed, followed by a crystallization transition to form the basic structure and structure of the alloy. 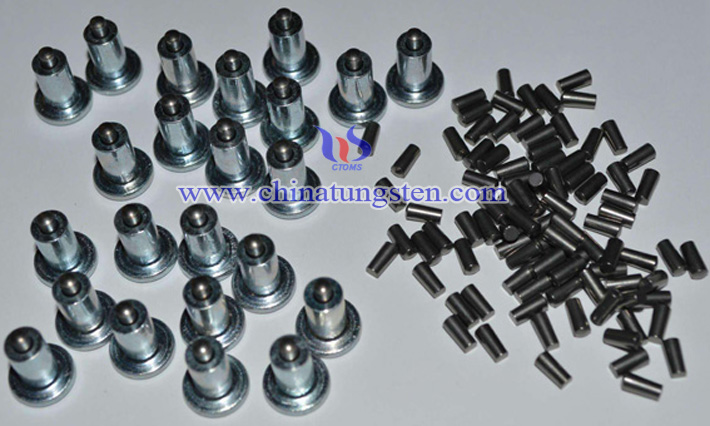 Anti-slip nails are easy-to-consume products. Every day they grind and grind, they shrink. Although they can't be replaced by threes and fives, they always think of “one-size-fits-all”, saving things, tungsten carbide anti-skid nails, as their name is hard enough.