According to experts, in the near future, tungsten oxide electrochromic glass can easily achieve warm winter and cool summer! It is said that this is a black technology achievement! Just press the power switch lightly to make the glass "discolor" instantly, from transparent to dark blue. Ordinary glass does not have thermal insulation, and this black technology can make the glass block most of the sunlight in the hot summer, reduce the indoor temperature, thus reducing air conditioning costs and saving energy. Some experts also said that this kind of glass has a certain thermal insulation effect. Moreover, unlike other materials, it only consumes power during the state transition. 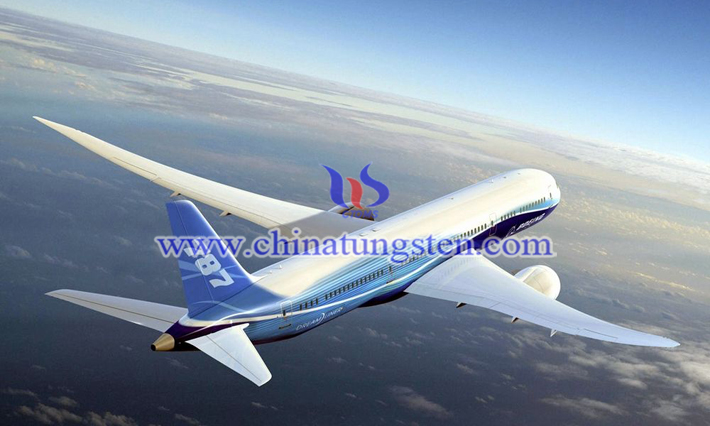 In the early 1960s, the concept of electrochromism was formally proposed. This is due to the fact that the researchers inadvertently observed the discoloration of the material under energized conditions when exploring organic dyes. In 1969, researchers at a US company successfully produced the world's first electrochromic device. At that time, the researcher first discovered that the amorphous tungsten trioxide film can reversibly change color between blue and colorless under periodic voltage. Later, the amorphous tungsten trioxide film was used to make the world's first electricity. A color-changing device. dimming mirror of car pictureDuring the rapid development period, researchers have discovered inorganic metal oxides such as nickel oxide, molybdenum trioxide, cobalt trioxide, antimony pentoxide, and antimony oxide, as well as polymer conductive polymers such as polyaniline, polypyrrol, and polythiophene. Electrochromic performance. Also during this period, in the study of electrochromic mechanism, the color center said that various theoretical models such as small polarons, free-loading ions, and double injection/extraction have been proposed.

In 1999, a German bank built the first exterior wall in Europe that used electrochromic technology to control light intensity.

In 2004, London, England, began using glass with electrochromic properties as a curtain wall.

In 2005, the top sports cars produced by an Italian car manufacturer used electrochromic glass as their ceiling and windshield. At that time, the driver can control the light intensity and heat flux entering the car. 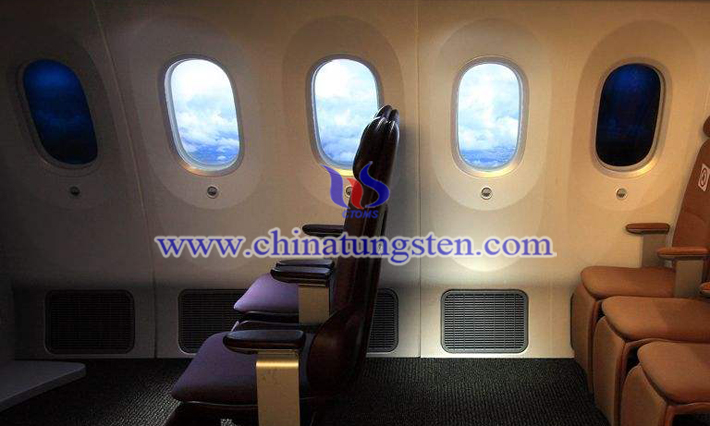 electrochromic glass of Boeing 787 pictureIn 2008, the portholes of the Boeing 787 cabin produced by Boeing in the United States abandoned traditional mechanical window visors and began to use glass with electrochromic properties.

In 2009, a French group officially entered the field of “smart window” production. As of June of the same year, a US company has supplied tens of millions of anti-glare rearview mirrors to a large number of car manufacturers. In October 2009, China's first electrochromic portal was officially put into operation. In December of the same year, the Boeing 787 Dreamliner test was completed, which means that electrochromic technology officially entered the aerospace field. 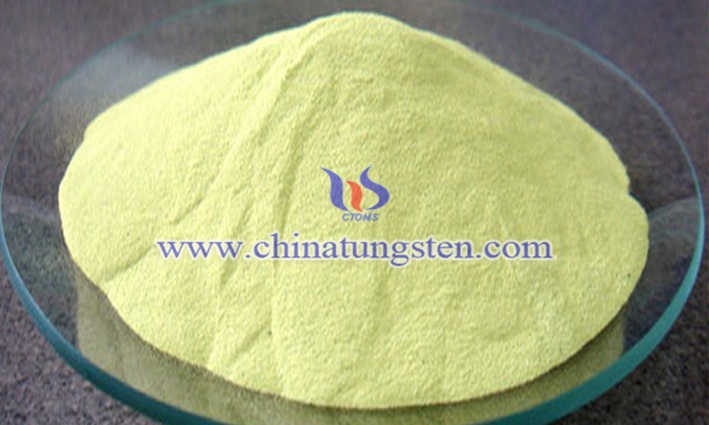