On September 22, 2020, President Xi sdeclared at the 7 the 75th General Assembly of the United Nations that "China aims to hit peak emissions before 2030 and for carbon neutrality by 2060". On December 12, 2020, General Secretary Xi emphasized at the Climate Summit that "by 2030, China's CO2 emissions per unit of GDP will be lowered by more than 65% from the 2005 level. The proportion of non-fossil energy in primary energy consumption will reach about 25%, forest accumulation will increase by 6 billion cubic meters compared to 2005, and the total installed capacity of wind and solar power will reach more than 1.2 billion kWs."

In order to achieve these goals, China is vigorously developing various renewable energy sources. Solar energy to its clean, safe, inexhaustible and other significant advantages, is a significant and fastest growing renewable energy in China. Amid the Paris Agreement entering into force on November 4, 2016, the global climate anomalies occured frequently in recent years, and the fossil energy is depleting and staying in high price, the renewable energy technologies evolved rapidly, and China's PV industry are forming a strong international competitiveness, no matter in the manufacturing scale, industrialization technology level, application market expansion, or industrial system construction we are among the global forefront. 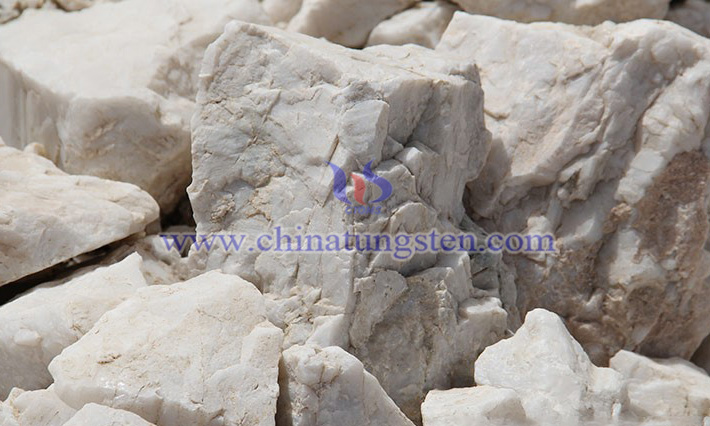 The key players in each of the major production segments of the Chinese PV industry chain at present and the overview of the chain are shown in the table below. From the table we can find that in the crystalline silicon cutting, although diamond wire is a small part of the supplementary materials of the PV industry, it accommodates at least seven listed companies. It states the high intensity of competition and the speed of technological updates in the field of diamond wire. In the future, if tungsten wire becomes the main body for diamond wire, there will be new players entering this field, in the meantime soon there would be emerging competitors in the diamond wire saw industry. 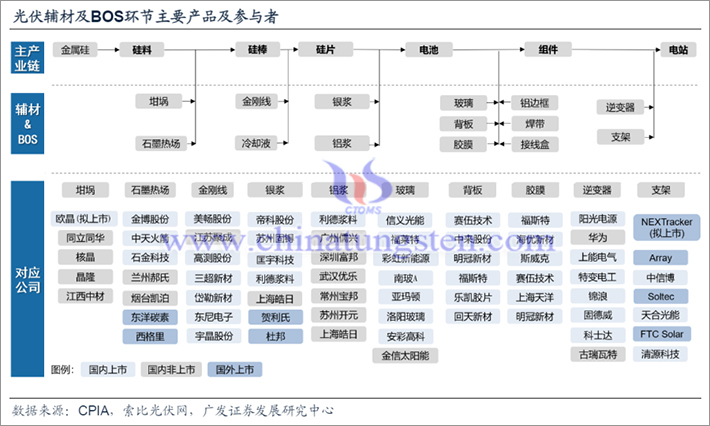 According to the information of " China PV Industry Development Roadmap (2021 Edition)" published by the China Photovoltaic Industry Association (CPIA), after more than a decade of rapid development, China's PV industry ranks among the global leaders in manufacturing scale. Industrialization technology level, application market expansion, and industrial system construction, etc., and have together formed a strong international competitiveness, and achieving.

"The PV industry aim to achieve end-to-end independent control, and is expected to take the lead in becoming a strategic emerging industry, and the industry is also an important engine for promoting domestic energy revolution." The upstream and downstream segments of the PV industry chain include six major segments: polycrystalline silicon, silicon rods/ingots/wafers, batteries, modules, inverters, systems, etc. We focus on the crystalline silicon segment related to diamond wire cutting, in order to better understand the market structure of tungsten wire as the main body of dimond wire saw. 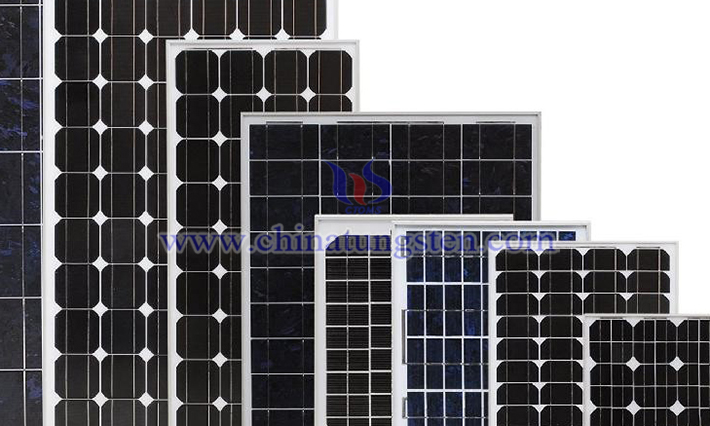 In 2020, our country added 48.2GW of new PV grid-connected capacity, up 60.1% year-on-year. The cumulative grid-connected PV capacity reached 253GW, ranking first in the world for both new and cumulative installed capacity. Annual PV power generation of 260.5 billion kilowatt hours, accounting for about 3.5% of the country's total annual power generation. In 2021, the new PV installation exceeds 55GW and the cumulative installation reaches about 308GW.

The actual new PV grid-connected capacity in 2021 is 54.88GW, up 13.9% year-on-year; the cumulative PV grid-connected capacity reaches 308GW, with both the new and cumulative installed capacity being the first in the world. Annual PV power generation in 2021 is 325.9 billion KW, up 25.1% year-on-year, accounting for about 4.0% of the country's total annual power generation. It is expected that the new PV installation in 2022 will exceed 75GW, and the cumulative installation is expected to reach about 383GW.

In the context of global energy structure transformation and the promotion of "double carbon" and efforts to stabilize growth, China's green investment performance owns a promising future represented by the explosive growth of PV industry. Combined with PV power plant projects into the "grid parity" era, the rapid release of new installed demand for global PV, the demand for crystalline silicon wafers rises sharply.

The global PV market has huge potential, with Germany planning to reach a cumulative 215GW of PV installations by 2030. According to Bloomberg, U.S. household PV market potential could reach 454GW. Cumulative installed capacity of household PV in the United States would triple by 2030. The Netherlands is expected to have 4GW of component demand in 2022; Spain will hold about 7.0GW of module demand in 2022.

Read more about the report: