The researcher with the patent number CN102513789A provides a method for producing it and steps are as follows:

Notes on this method: 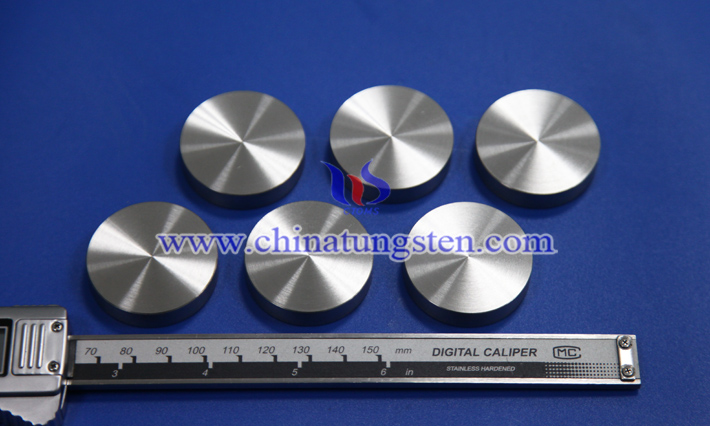 Compared with the prior art, the production method has the following advantages: no mold is required, the problems of cracks and easy surface oxidation when the billet is processed and extended in the air can be avoided, and the internal structure is uniform and the grain size is consistent. The tungsten targets required by sputtering targets have the advantages of easy processing and low rejection rate.