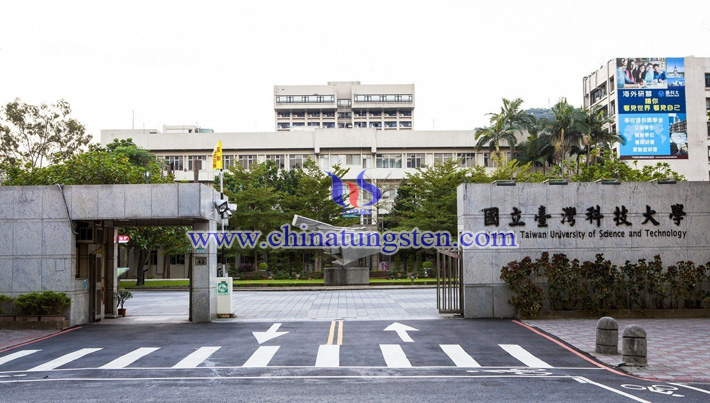 We all know that solar energy is a clean energy source, and it is inexhaustible. According to statistics, the energy consumption in the world for one year is only equivalent to the solar energy that hits the earth on a day. In other words, sunlight provides us with enough renewable energy. Not only that, but the potential of sunlight is converted into heat. Therefore, solar energy is widely used for residential heating, seawater desalination, sewage treatment, and steam generation. However, materials that are inexpensive and have high photothermal conversion efficiency need to be explored. In other words, the development and preparation of photothermal materials still faces many challenges. 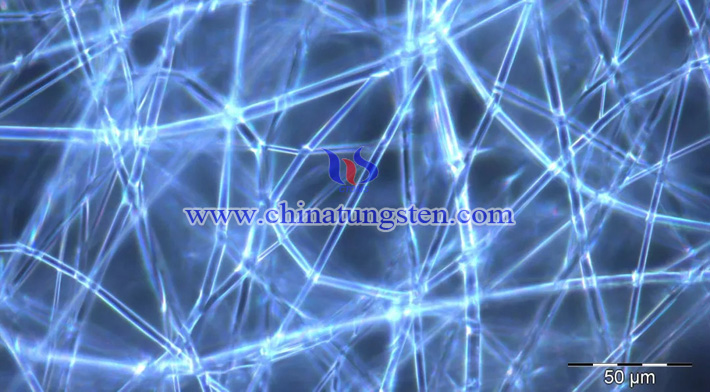 Therefore, recently, the Taiwan University of Science and Technology has sent good news. Their researchers have successfully prepared a nanofiber membrane - mainly obtained by melt electrospinning to reduce tungsten oxide / polylactic acid. Among them, the tungsten oxide used is purple tungsten oxide, a metal oxide having a strong near-infrared (NIR) light absorbing ability. Therefore, there is no doubt that the NIR photothermal conversion performance of the obtained nanofiber membrane is improved.

Based on this, the researchers incorporated the nano-violet tungsten oxide particles into a polylactic acid matrix by melt processing, and then extruded the composite into a wire using a single screw extruder. Thereafter, a fiber membrane was prepared from the extrusion line of the purple tungsten oxide/polylactic acid composite by melt electrospinning. It must be said that the cost of preparing nanofiber membranes by the technique of melt electrospinning is low and effective. In addition, this process does not add chemicals to the harmful environment, which is conducive to environmental protection. 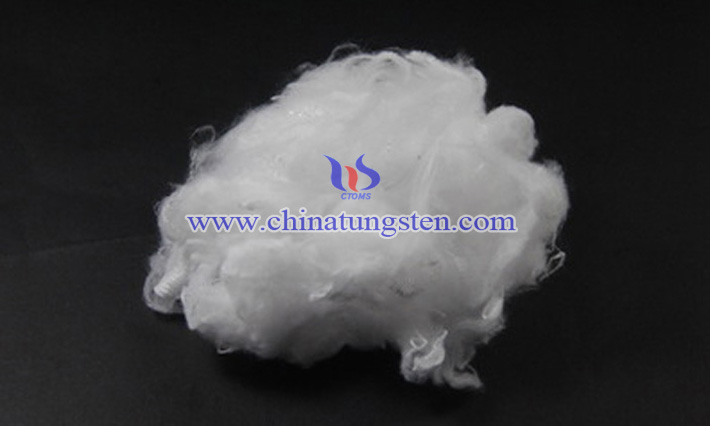 We must first understand what is electrospinning? Moreover, there are many techniques for preparing ultrafine fibers at present. Among them, electrospinning (electrospinning) is a new processing method capable of continuously and rapidly preparing nanometer to submicron ultrafine fibers. In recent years, people have been very concerned about it. Because, in theory, any polymer material that can be melted or dissolved can be electrospun, not just PLA, but also other such as nylon, polyurethane, polyoxyethylene, polyacrylonitrile, polyaluminum. Polymers such as amines, polyvinyl alcohols, and polycaprolactones are also acceptable. Of course, the reason why electrospinning has been highly valued in recent years is thanks to the development of nanotechnology. 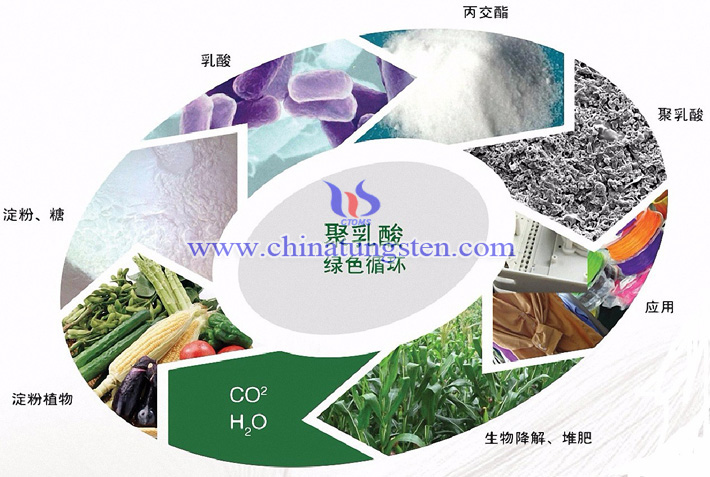