You Are At:Home»Product»Retro Tungsten Lamp, Full Of Classic Charm

At present, a variety of home improvement styles can be described as endless, what simple style, rural style, French style, European style, Mediterranean style, Southeast Asian style, post-modern style, fashion mix and match style and Japanese style and so on! Of course, these styles may not be able to satisfy your full retro feelings. Then, can the retro tungsten lamp gradually infiltrate your thoughts that are going back to good times? 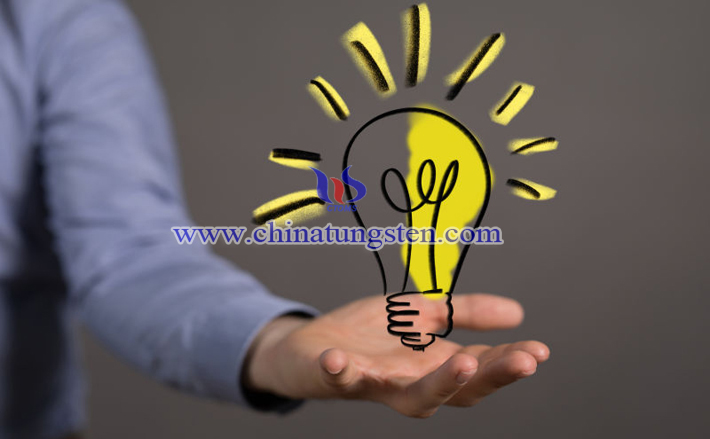 The tungsten lamp generates heat by "tungsten" combustion heating, and then produces light. Sunlight and candlelight are also the light produced in this way, so its color rendering is better, and the spectrum can be generated continuously and uniformly without glare. The light source emitted by the tungsten lamp is an directional light source. Although the light source is small, the light condensing property is very good, and it is often used in the field where it is required to particularly enhance the stereoscopic effect of the object. In addition, the source of the tungsten lamp has a variety of illumination forms such as diffusion and scattering.

The filament in the tungsten lamp is a filament which is forged and drawn by tungsten strip, and the melting point of tungsten is as high as 3410 ° C, which is the metal with the highest melting point, and its strength, resistivity and vapor pressure are low. The best material for making incandescent filaments in all pure metals. Compared with lamps made of other materials, tungsten lamps have low power, low power consumption, and low cost. Whether in the quality of light or color, tungsten lamps have a very good performance. It can capture the correct color temperature, has a good lighting effect, and has great versatility. Therefore, its application range is very wide, not only for home use. In recent years, the retro style has been loved by the public, and this trend of returning to the classics has appeared in the fashion industry, home decoration, product design and other aspects, and the unique filament structure of the tungsten lamp, the perfect overall shape, and the flashing room. The retro atmosphere that is revealed gives a special feeling of modern industrial style and full of meaning. 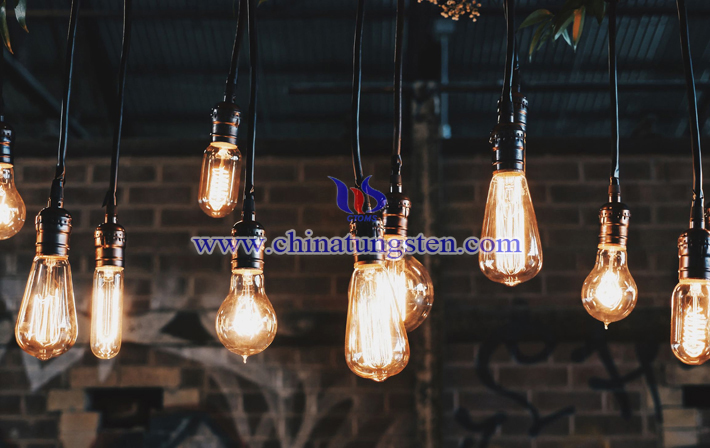 Even nowadays, it has gradually been replaced by long-lived, energy-saving and bright LED lights. The fascinating filament structure, the overall shape and the atmosphere exposed in the flashing light of the tungsten lamp cannot be completely erased! Paired with lamps that are rich in nostalgic color and shape, in the current re-emergence of the classic, it can be described as full of charm.