Recently, the Qingdao Metro Line 1 cross-harbour tunnel has been successfully penetrated. What is its “home position”? It laid a solid foundation for the completion of the entire line of Qingdao Metro Line 1 on schedule. It is reported that the total length of the cross-sea tunnel of Qingdao Metro Line 1 is 8.1 kilometers, of which the length of the cross section is about 3.49 kilometers. After the completion of this subway, it will greatly shorten the transit time from Qingdao Huangdao District to Qingdao's main city. This means that people who live on this small island with the characteristics of “red house green trees” have more travel plans. As a result, these small island inhabitants also have more time to enjoy the scenery and see what kind of exotic buildings are known as the “World Architecture Exhibition”.

Having said that, it is not unusual for the origin of this cross-sea tunnel. The Qingdao Metro Line 1 cross-harbour tunnel is currently the deepest subway submarine tunnel in China, with the deepest part of the seabed reaching 88 meters. It is also the largest underground tunnel in China that crosses the fault-breaking zone. However, behind these honours, it means that the construction of this cross-harbour tunnel is not a little bit difficult. 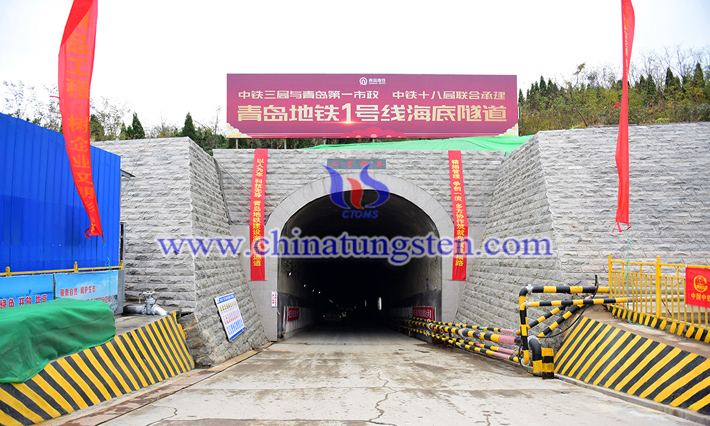 According to professionals, the construction of the subsea tunnel has the characteristics of high safety risk, high technology content and high requirements for blasting technology. If it encounters many fault-breaking belts, the difficulty will be even greater. Therefore, construction workers must strictly control the process, and they must constantly apply new equipment, new technologies and new processes. Not only that, the blasting design parameters are subject to adjustment at any time, mainly based on the geological conditions, environmental conditions and blasting effects during construction to ensure that the safety quality of the excavation works is under control. Among them, the cemented carbide knife on the shield machine has played a big role. It can be said that without the good cemented carbide knives, the progress of the tunnel excavation work will be greatly affected.

As we all know, shield machine, also called shield tunneling machine, is a special engineering machine used for tunneling. It is also an indispensable construction machine in shield construction technology. It collects light, machine, electricity, liquid and sensor. , information technology in one, involving geology, civil engineering, mechanics, mechanics, hydraulics, electrical, control, measurement and other disciplines. Nowadays, a large number of special cutting tool spare parts such as shield machines and carbide inserts have been introduced in the construction of underground projects such as subways and tunnels in China. Among them, the shield cutter is made by welding a cemented carbide blade and a steel-based cutter body. 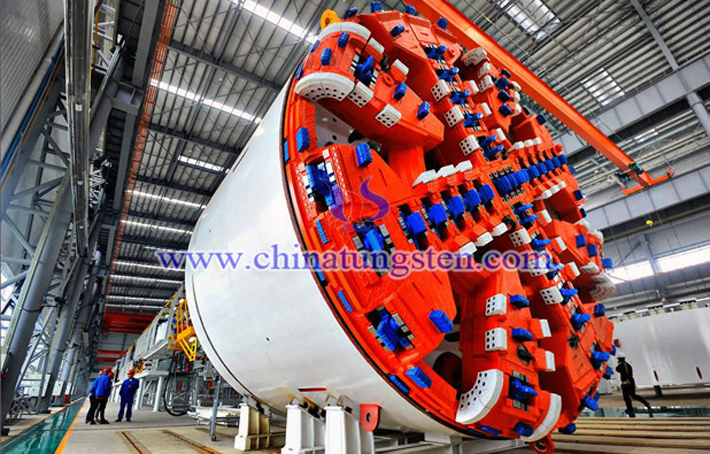 Fortunately, in recent years, experts have carried out anatomical analysis of imported shield cutter carbide inserts, and also developed carbide inserts with good mechanical properties - carbide inserts with coarse grain structure . They found that in order to play the role of shield special tools, the key is to solve the problem of toughness and wear resistance of the material, which is closely related to the WC grain and Co content of the cemented carbide. The coarser the WC grain and the higher the Co content, the better the toughness and fatigue strength of the tool and the higher the impact resistance. That is to say, the shield cutter can withstand continuous and changing extrusion, impact, scraping and the like from underground soil and water pressure. 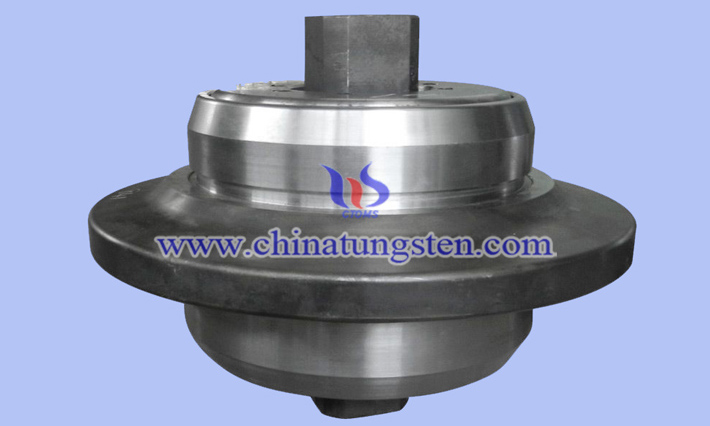 However, it must be said that under severe construction conditions, the serious wear and failure of the shield cutters and the failure of the fractures are highly likely to occur from time to time. In this regard, Chinese researchers continue to work hard to develop carbide inserts that can carry the main cutting action. At this point, you should understand: With the help of cemented carbide shield knives, China's deepest subway tunnel can be successfully penetrated! Finally, the author would like to say that although we have imported a large number of shield machine and carbide tool spare parts, in fact, we are also able to produce. We sincerely hope that our scientific research workers will soon develop shield machines and carbide inserts with good performance in all aspects.