You Are At:Home»Product»Tungsten Copper Rod Conductivity 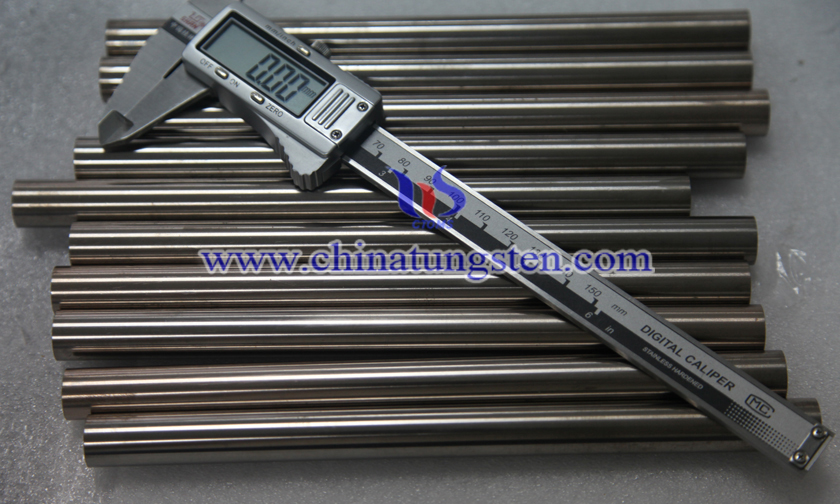 Generally, metal, semiconductor, an electrolyte solution or molten electrolyte, and some non-metal can conduct electricity. Tungsten copper rod belongs to metal conductor. The conducting capacity of no-electrolyte depends on the outer free electrons and atomic crystal structure, such as freer electrons contain can conduct current easily. Graphite and diamond are an allotrope of carbon, graphite conductive and non-conductive diamond, which is caused by the crystal structure. Conductive electrolyte ions generated because ionic compound is dissolved or melted so as to have conductivity.