You Are At:Home»Tungsten News»Fashion Business? From Tungsten Cube To “Land of Hope”

For many years, I have made the business of non-ferrous metal such as Tungsten, Molybdenum and Rare Earth. What others have done for a long time has become an Expert and/or Professor, but I have become just an old man. So I always think maybe for my business is a very local thing, it's neither fashionable nor noble. It's just a livelihood in the eyes of others!

But now, I suddenly feel that the world has really changed. Since this year, many people lack phobia because of the inexplicable "Bitcoin FOMO" virtual currency or Tungsten Cube, We have been making tungsten cubes for many years in various phase and shapes. Of course, like gold bars and cubes are the most. They may be plated with K gold and have a high density more than 19g/cm3 comparable to gold. We can really confuse the fake with the real! But we just use them as souvenirs and Paper-weights(We even built a website for this purpose) We really didn't expect to use them as crypto currency and bitcoin I wonder if the representative of crypto coin (bitcoin) will be circulated in the virtual meta world in the future? 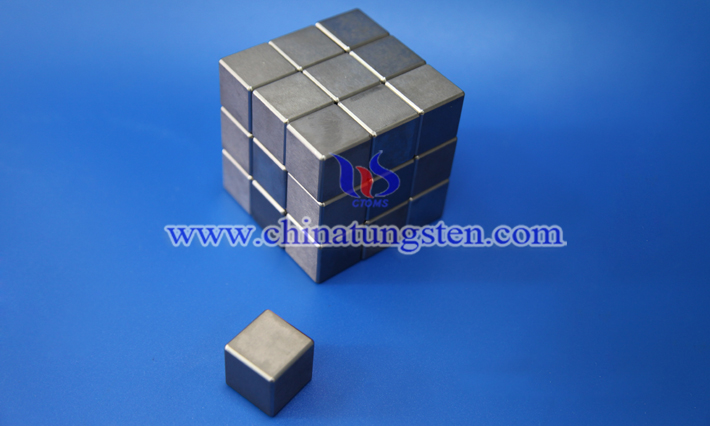 Two days ago, I was really surprised by Baidu.com! They actually want to release a meta cosmic product "XiRang" on December 27, At that time, Baidu create 2021 (Baidu AI Developer Conference) will be held in "XiRang" APP. It is reported that this is the first conference held in metauniverse in China, which can accommodate 100000 people to interact on the same screen at the same time. Ma Jie, vice president of Baidu and head of "XiRang", said: "At present, the Metaverse is still in a very early stage of industrial exploration. Its development is gradual and will take a long time for the whole community to build and mature." 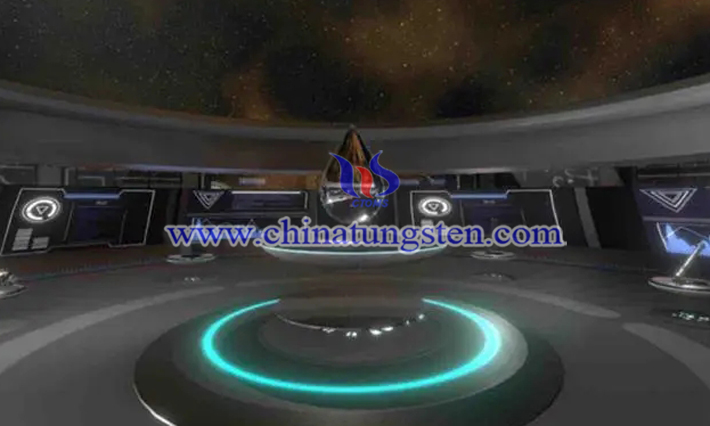 When I was frightened, I have to look around the world carefully. What people call “Xirang”is Land of Hope, It's not that I do business processing, production and sale of Rare Earth every day. Looking at the name, I know that I only have a rustic appearance that can grow grass seedlings, no value, and no hope! According to Baidu itself, "XiRang" The shape of is a mobius ring planet. Urban design integrates a large number of Chinese elements. Chinese landscape, Chinese culture and Chinese history will be integrated into urban construction and interactive experience. Here, you can not only encounter Optimus Prime and bumblebee, but also visit the millennium old temple Shaolin Temple and compare martial arts with monk Sanbao; You can also explore Sanxingdui and excavate Millennium national treasures; Visit the trisomy Museum and see the trisomy fleet shuttling overhead. Of course, there are many explanations, so I'm not in the mood to be wordy. 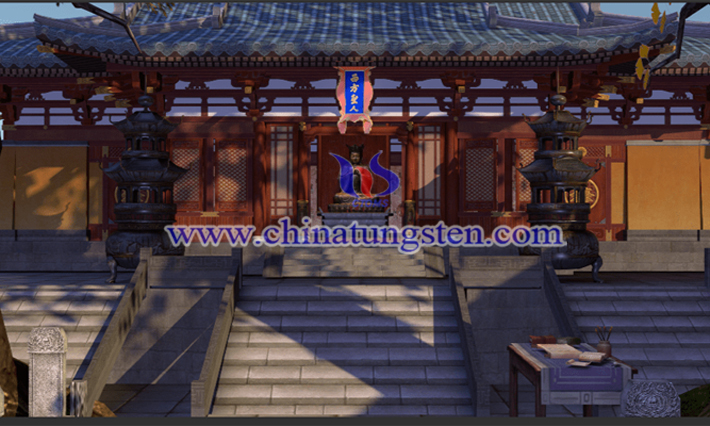 Zuckerberg has no face which has been instead of by Meta

A few days ago, in order to seize the opportunity in the future, although it was suspected of competing with others for video( Wechat video), they didn't want their Face, changed the name from FB to meta. Obviously, I have been doing metal processing for decades, but I just know that the metal has better ductility and nice elongation, I just elongate the meta+L, which has nothing to do with the tall meta universe.

"I am me, fireworks of different colors"

That's what the lyrics say, so I earn money from hard processing and production when I make tungsten cube. It has nothing to do with virtual currency and Metaverse. If you need it, I'll sell it to you! Someone builds the metaverse in Xirang, but I can only do the biz of metal!