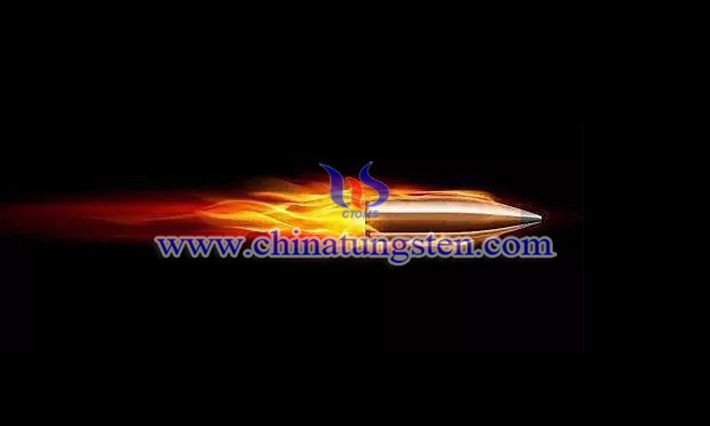 In 1999, it has been reported that the United States would begin using new tungsten bullets. The new copper shell tungsten bullet was designed using tungsten-polymer composites instead of the old lead/antimony alloy as bullet core. And at that time, the U.S. military had planned to produce 1 million tungsten alloy bullets to replace all the military's bullets. However, due to high cost, the plan did not work. Now, tungsten alloy bullets are made in varied shapes and constructions depending on the intended applications, including specialized functions such as hunting, target shooting, training and combat.